“That video is at the center of an entire website Modrak created to analyze Shinola’s efforts to use Detroit’s grit and toughness to help market their watches. It’s called Rethink Shinola, and it doesn’t pull any punches. All told, it offers more than an hour of material, opening with a provocative image: An ad used by the former Shinola company (1877-1960) before the name was bought in 2001 by Shinola’s current owners. The ad features a caricature of a black shoeshiner.

As the Rethink Shinola site points out, the “new” Shinola “also creates representations of whiteness to reinforce their ‘leadership’ and creates and markets images of black workers being grateful for this so-called leadership. Constructing and controlling images of African Americans is central to racism and maintaining white supremacy.” 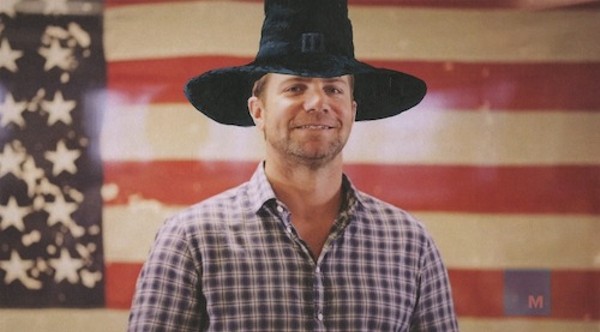 On March 13, 2013, Shinola President Jacques Panis made a presentation at the University of Michigan. The lecture, sponsored by the U-M Center for Entrepreneurship,…