Rebekah Modrak is the recipient of an Arts Integrative Faculty Research Grant from ArtsEngine for her and collaborator Marialaura Ghidini’s project, UnProductive Solutions. Arts Integrative Interdisciplinary Faculty Research Grants support faculty research projects that integrate the arts or design with other disciplines, especially those in engineering and the sciences. UnProductiveSolutions is an extensive net-based artwork challenging the logic of current digital technologies that preference productivity and efficiency at the expense of encouraging humans to be complicated and contradictory. This project considers technology from the perspectives of sociology, critical digital studies, psychology, economics, information and digital studies, and the care industry, among other disciplines. 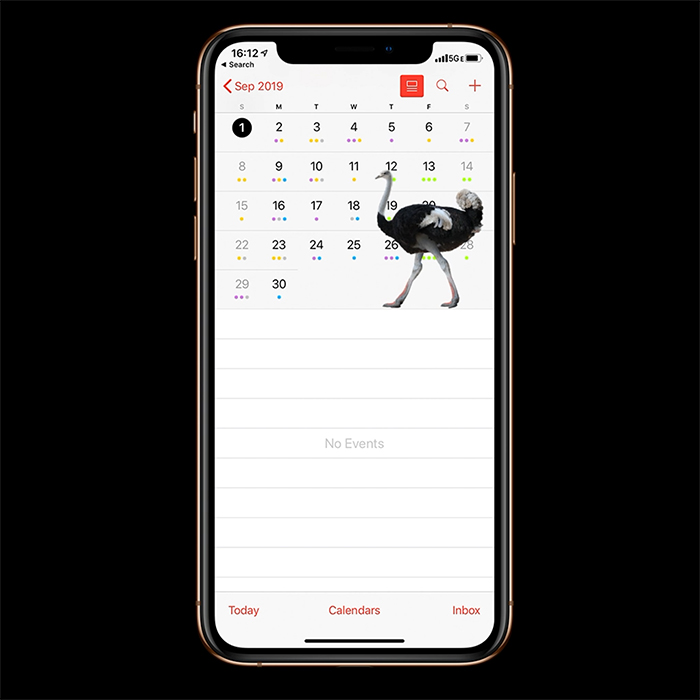 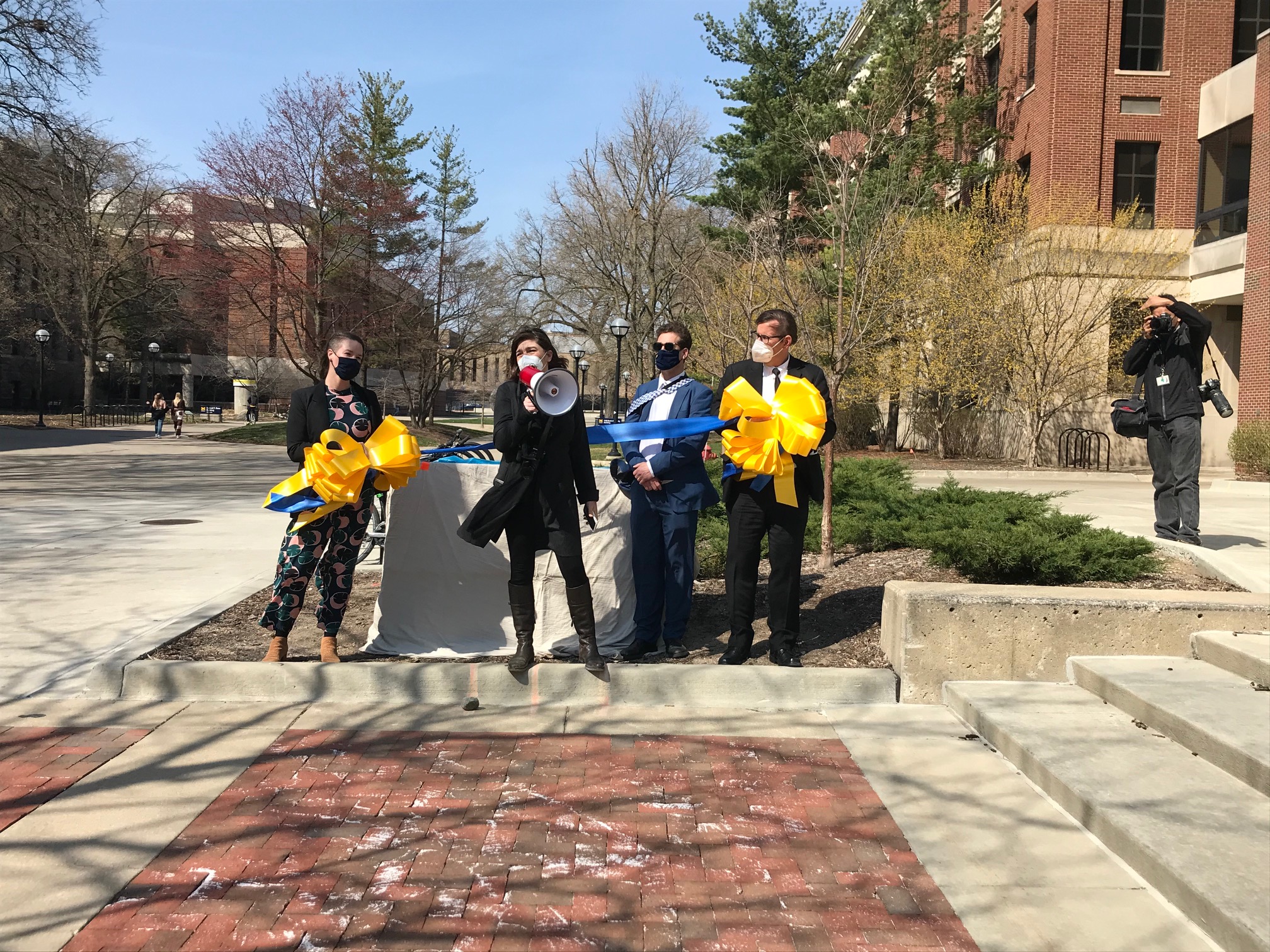 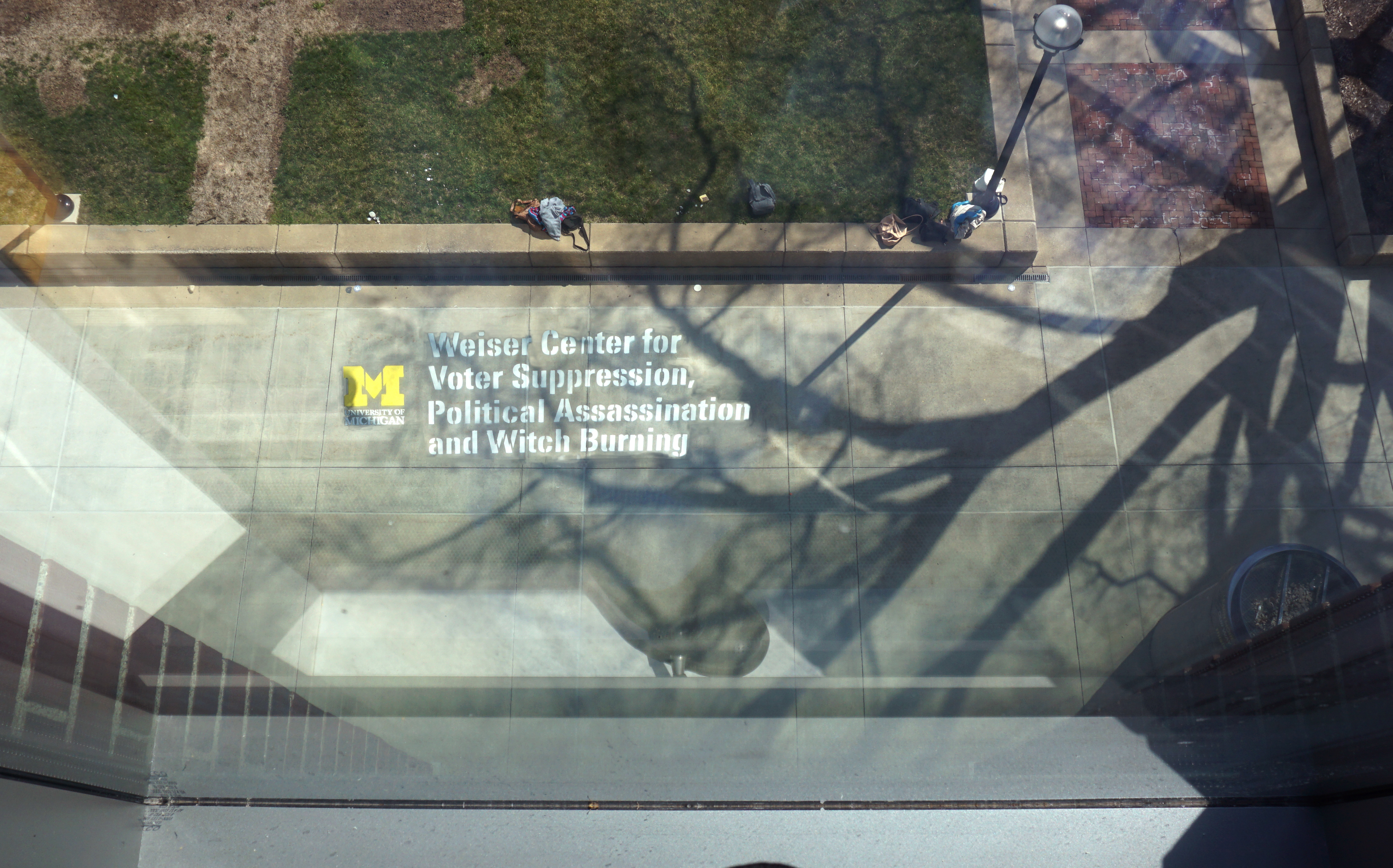 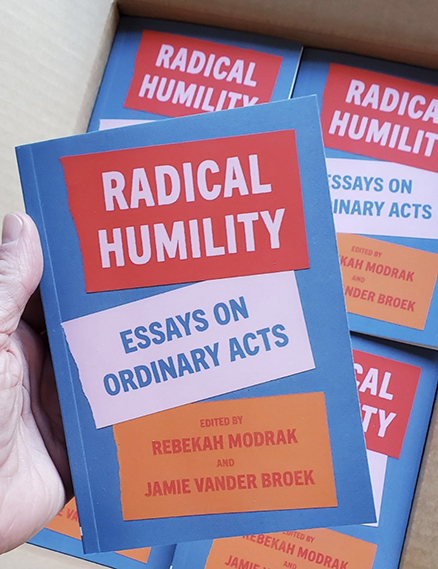 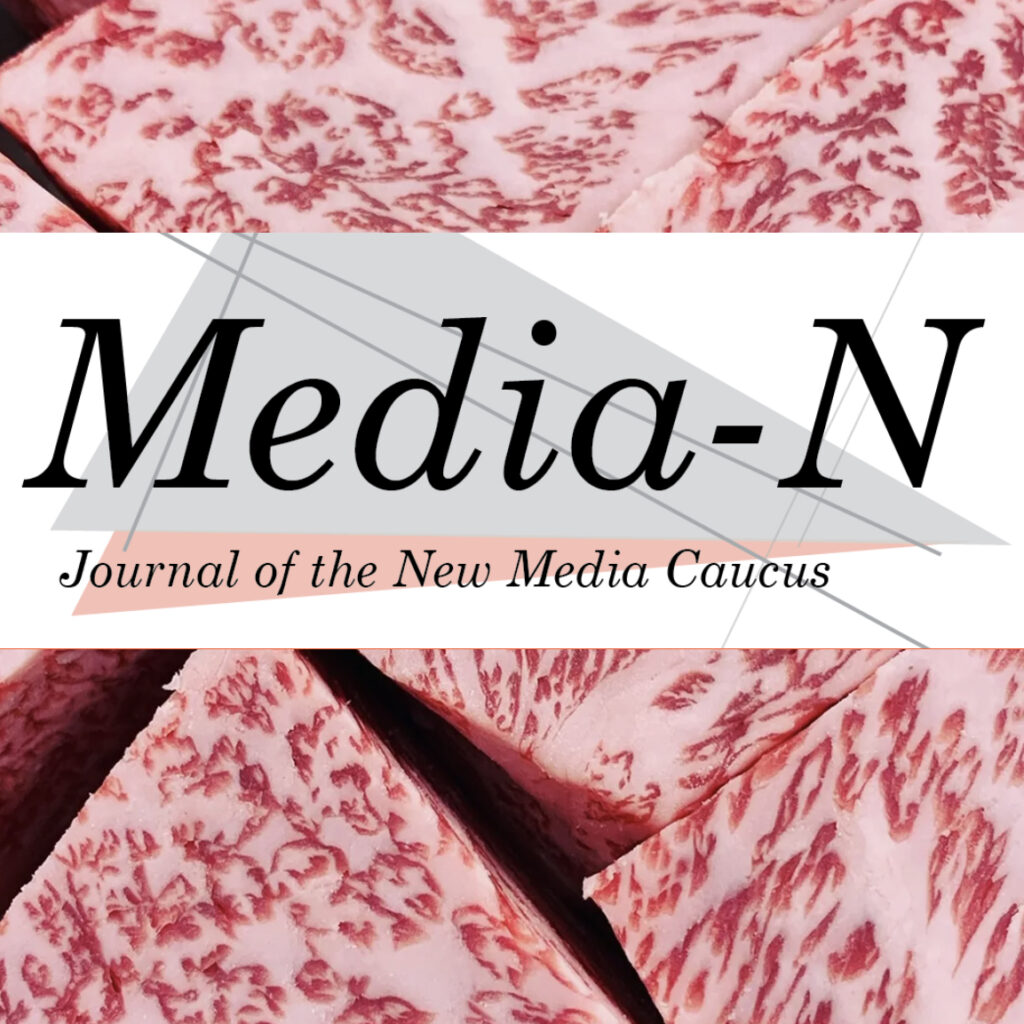 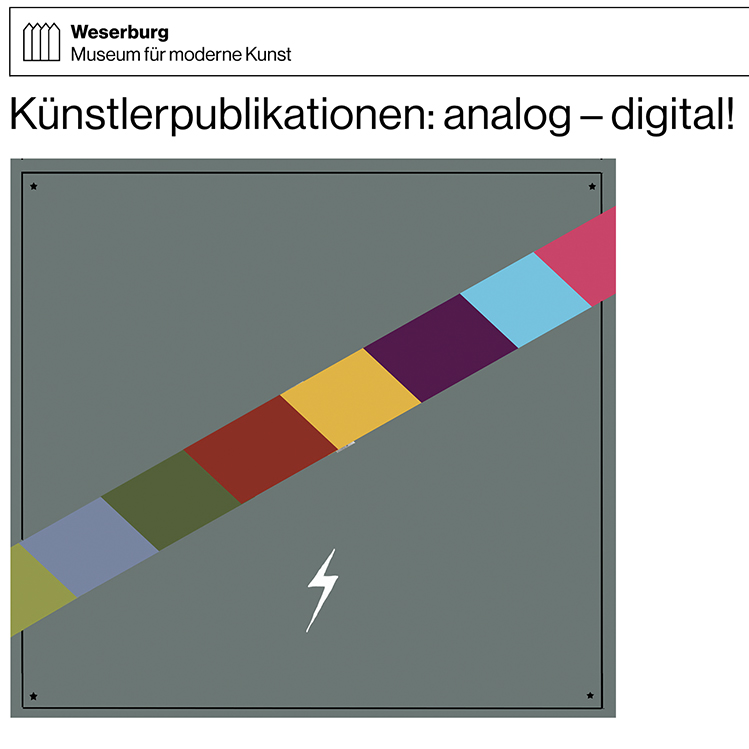 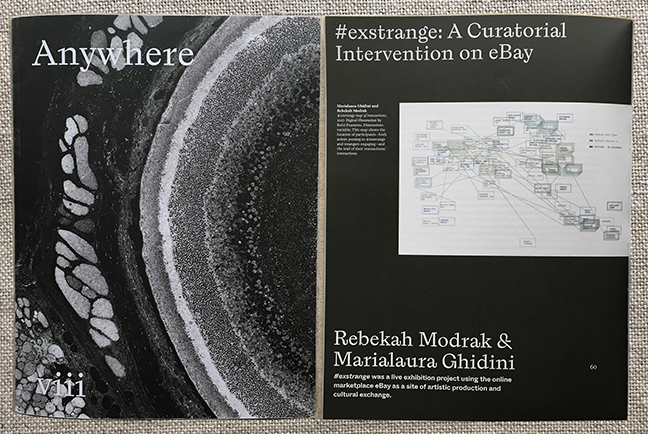 Rebekah Modrak presented at the University of Buffalo as part of the Department of Art’s Visiting Artist Speaker Series, lectures attended by current undergraduate and graduate students, faculty, staff, and open to the public.

In her presentation, Modrak described her use of photography, the internet, and critical design to explore commerce, identity and class. As part of her work at the Department of Art, she met with graduate students for individual studio visits. 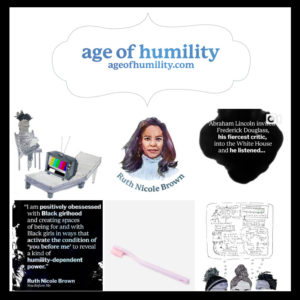 Rebekah Modrak has been invited to join the new editorial board of Spark, the online magazine of the National Center for Institutional Diversity, for a two-year term. She will be working alongside a diverse group of editors dedicated to utilizing scholarship to spark curiosity and engagement in readers. NCID announces: “We believe that scholarship has the potential to transform society and positively impact minoritized and marginalized communities and the systems in which we live. But for scholarship to have the greatest impact, it must reach a diverse — and public — audience.”

Her role on the editorial board will include editing 12 pieces throughout her term, editing a series focused on her area of scholarly expertise, and engaging in meetings to discuss work as public scholars. 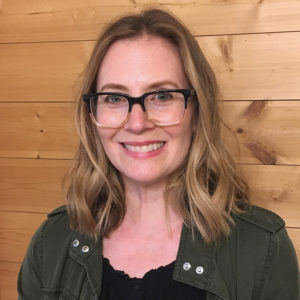